In recent literature,  health outcomes have been found to be related with place components [1-3], such as social population profile and deprivation level [4], quality of the built environment [5], social cohesion [6] and presence of (or proximity to) health-related resources [7-9]. In such studies, various types of resources have been considered: health services, commercial resources, recreational and cultural resources and public transportation networks. Until now, accessibility to these resources has very often been evaluated in the neighbourhood of residence, an essential anchor space in personal daily organization. However, this traditional approach of place effects has two major limitations:

The second limitation is related to the importance of accounting for people’s daily mobility and their activity space. It would be incorrect to treat people as if they were static and tied to their sole neighbourhood of residence when estimating number of urban resources to which people may have access [14-20]. The focus on the sole residential neighbourhood conceived as a local home-based continuous space has been questioned and calls have been made to overcome what has been referred to as the “residential” or “local” trap [21, 22].

It could then be relevant to adopt a more relational approach to place effects on health [23] accounting for people’ place experiences in their neighbourhood scale and in the whole metropolitan area. In this research field, some innovations have come from time-geography, where individual potential path areas have been developed to stress the fact that potential accessibility to resources should reflect individual space and time constraints. In this way, some authors strongly recommend the use of “people-based accessibility measures” rather than “place-based accessibility measures” alone [24, 25], because accessibility to resources is at least as much about people as it is about places [26, 27]. 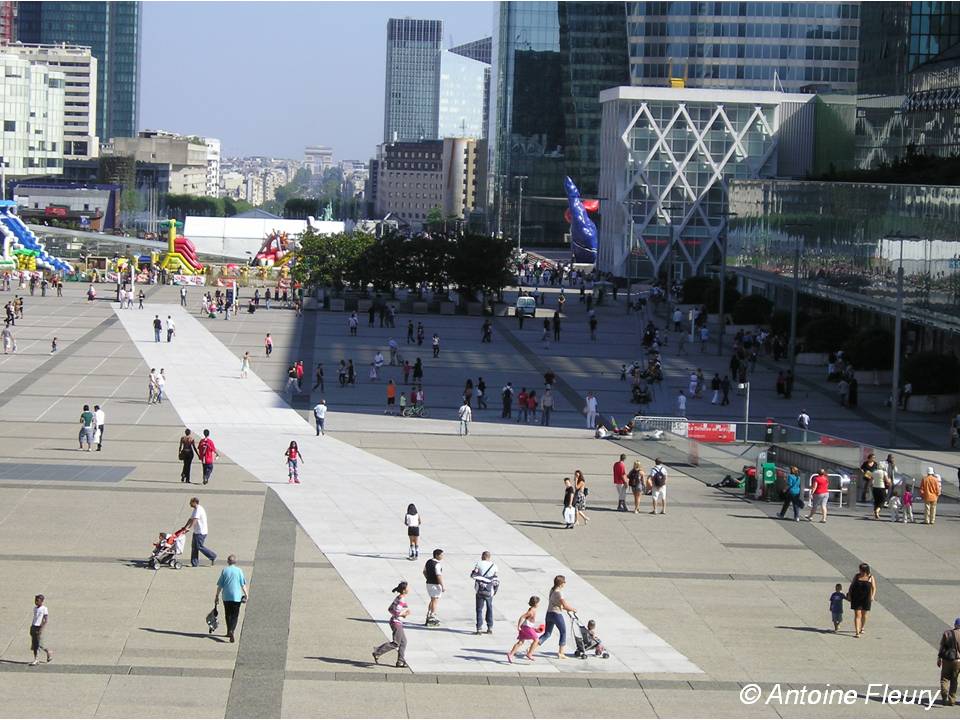 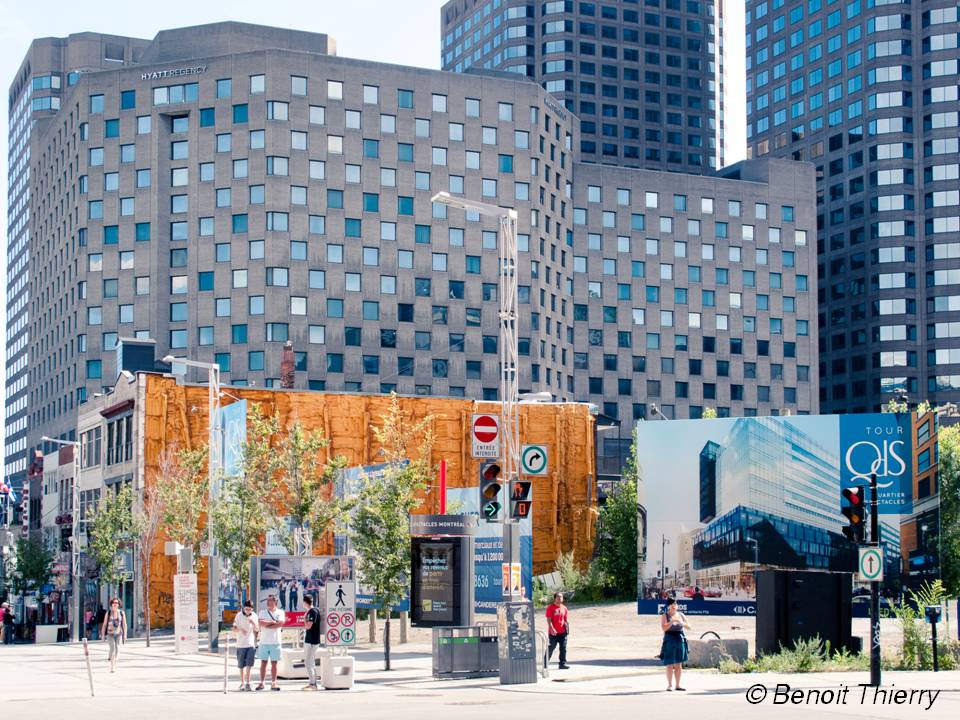